Until recently, I was a columnist for the In-depth Genealogist Magazine and also wrote for their blog. Now the magazine is sadly no more, contributors have been invited to re-post their blog material elsewhere, so that it is preserved. This is another post that I wrote for the magazine; it has been updated since it first appeared in January 2018.

In recent years, several authors of fiction have chosen genealogical sleuths as their main characters. In general, these are crime novels but frequently they have a ‘time-slip’ facet, so that they also contain elements of historical fiction. I have to say that if genealogy was as dangerous a career as some of these books imply, no one would be advised to take it up. The mundane might be more realistic but would not make for very exciting fiction. I thought that I would introduce you to a few of my favourite exponents of this genre. There are others and I hope that readers will share details of those that they have enjoyed. In an effort to be fair, I have listed the authors in alphabetical order.

Nathan Dylan Goodwin writes about ‘forensic genealogist’ Morton Farrier. Two threads run throughout the books that have been published so far. The first relates to Morton’s quest for his own ancestry and the other is his developing relationship with his police officer partner, Juliette. There are five full length novels, plus four shorter adventures in the series. One of the latter, The Asylum, is currently available as free download. In these, Goodwin writes of such things as Edwardian Britain, Suffragettes, the Western Front, The Battle of Britain and his hometown of Hastings. In addition, Ghost Swifts, Blue Poppies and the Red Star is the first in a new series about Harriet McDougall and is set in 1919 as Harriet investigates the story behind the loss of her son in the First World War.

M J Lee introduces us to former detective Jayne Sinclair. So far, there are six books in the series including The Irish Inheritance, which is a case that centres on the Easter Rising, whilst The Somme Legacy covers both the first world war and the suffragette movement. The American Candidate sees Jayne investigate the background of a potential candidate for the American Presidency and takes us back to the 1940s.

John Nixon’s genealogist is also female, in the shape of Madeleine Porter. So far, there are eight books in the series and her adventures include, The Cuckoo Clock, Stolen Futures, Family Shadows and Another Summer, which revolves around a First World War mystery. The Cost of Silence begins with the murder of a genealogist. Have they been silenced before they could uncover something inconvenient? 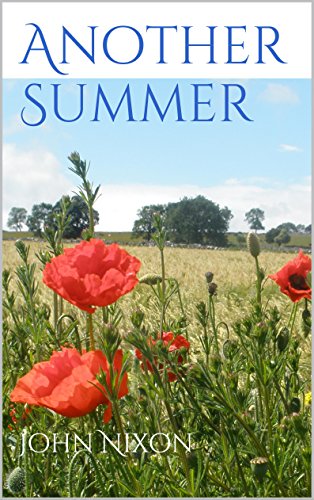 Wendy Percival has also created a female genealogist, in the shape of Esme Quentin. The first book, Blood Tied, begins with the murder of an unidentified victim and unravels a sixty year old family mystery. The Indelible Stain takes us from a dying woman on a North Devon beach, to the story of a young girl’s transportation to Australia. The third book, The Malice of Angels , focuses on the Special Operations Executive in the Second World War. The most recent offering, Legacy of Guilt, is available for free download on Wendy’s website. There is also an Esme novella, Death of a Cuckoo.

Steve Robinson’s anti-hero is American genealogist Jefferson Tayte. Many of his cases take him to the UK and his bumbling attempts at relationships echo throughout the seven books. In this series, we have another genealogist who is seeking out his own birth family. The first book, In the Blood, is set in Cornwall; a centuries old murder is solved thanks to his efforts. To the Grave sees Tayte unravelling a secret that has been kept since the days of World War Two. Kindred is also set in the Second World War. In The Last Queen of England, fact and fiction are intertwined as Tayte races against time to solve a puzzle, set by members of The Royal Society, relating to the rightful heir to the throne. The Lost Empress focuses on a 1914 shipwreck that has remained relatively unknown in the shadow of the Titanic and Lusitania.

Geraldine Wall’s series of five books feature Anna Ames, a probate genealogist. The continuing thread concerning Anna’s own family, including, in the earlier books, her husband’s developing early onset dementia, is a positive addition to her ‘File under ……’ series. Although there is perhaps a little less genealogy and more family relationships in this series they are deserving of inclusion. The latest in the series, File under Fortune, follows Anna’s research into her own Traveller heritage. 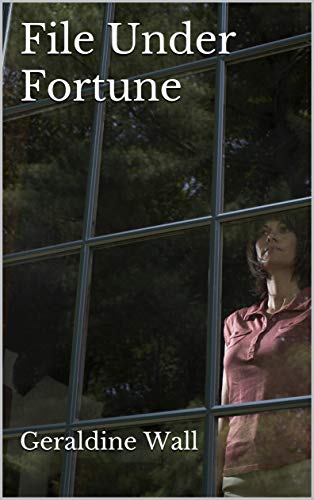 2 comments on “Genealogical Sleuths – Fiction for you to Enjoy”